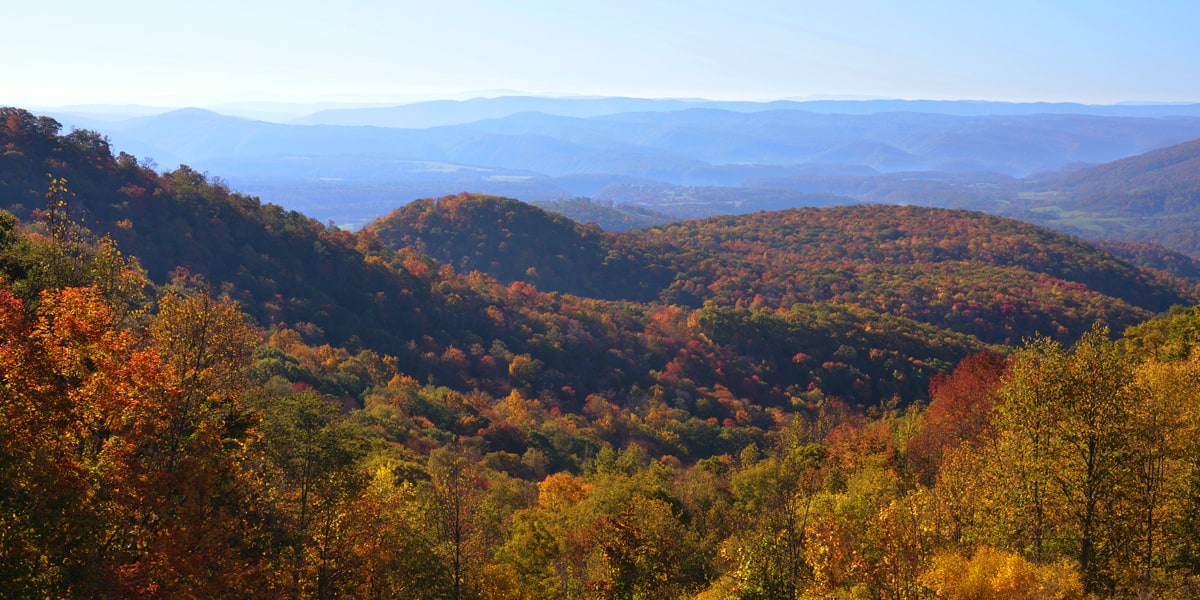 Larry Mommicco moved to the Alleghany Mountains of north central Pennsylvania after spending the first part of his life working in New Jersey. Retiring early when his company was bought out, he followed some friends’ advice to check out the region of northern Pennsylvania, about 30 miles from the New York border.

Larry discovered Wellsboro, a tourist town set amid dairy and horse farms. He liked its community life, restaurants, theater, and classic “Main Street USA” downtown. Although he had lived in cities for much of his life, the country lifestyle appealed to him.

“The download speeds and reliability have been good, even in rainstorms that are supposed to affect service.”

“I found this area through a sheer stroke of luck,” he said. “When I retired, I had to get out of New Jersey because the cost of living was too high. Friends told me about it and I took a ride around here. I saw the ‘Welcome to Wellsboro’ sign and it felt like home.”

Reliable, high-performance Internet access is an important part of Larry’s life in the Wellsboro area. He emails friends and family, pays bills, does his banking, and runs a small side venture assembling and troubleshooting computers. An avid ham radio operator, he also uses his high-speed HughesNet satellite Internet to look up foreign radio stations.

“The download speeds and reliability have been good, even in rainstorms that are supposed to affect service,” he said. “My installer did a great job of getting the dish mounted and the cables run with no problems. I’ve also been very happy with the customer service. I called a few times when I first got my service, and they were able to explain right away what I was having trouble and how to fix it.”

“I called a few times when I first got my service, and they were able to explain right away why I was having trouble and how to fix it.”

While staying connected with the outside world with the help of HughesNet, Larry has also pitched headlong into community life in Wellsboro. The U.S. Navy veteran became part of an informal network of other former military personnel attracted to the area by Pennsylvania’s policy of not taxing military pensions. He volunteers for the local Meals on Wheels service, videos performances for some of the local arts groups, and joined the men’s chorus. Though not all of the adjustments to rural life were so easy.

“It was a little bit of a culture shock to have bears roaming around the yard. We didn’t have bears in the city, but I got used to them and I really love it here,” he said.