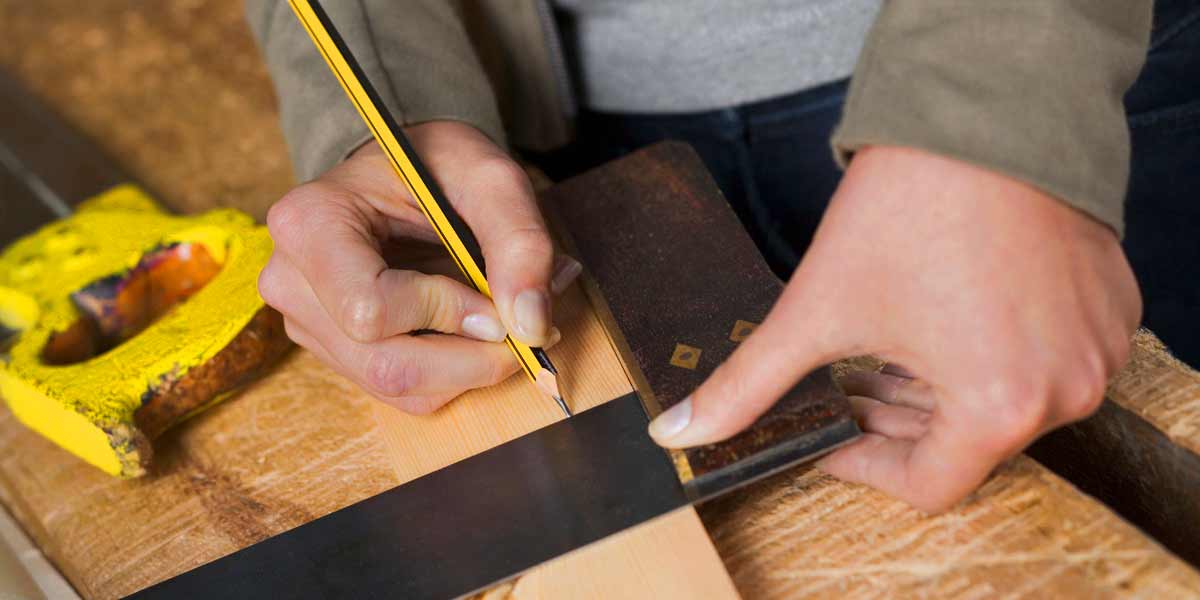 Life has taken Shelly from the Nebraska plains to Fort Knox, Kentucky, Belgium, Germany, France, and New York City, through careers in the Army and as a tax accountant, and now to the life of a high-end woodworker in the foothills of New York's Adirondack Mountains.

Shelly lives in the town of Herkimer, near Utica. Since moving to Herkimer in 1999, Shelly has established a reputation as a highly skilled woodworker. She specializes in elaborate techniques such as fretwork, scrollwork, and complex Victorian reproductions. She works with fine woods such as cherry, black walnut, mahogany, and many imported woods. Inlaid napkin holders, hand-carved walking sticks, specialized furniture, clocks, and elegant signs for homes and businesses are among her creations.

"I do a lot of special orders, like a woman who brought in a beautiful piece of cherry wood and wanted a sign made for her friends, and a musician who is kind of a Waylon Jennings type," Shelly said. "It read, 'I've Always Been Crazy, But It's Kept Me From Going Insane.'"

In addition to her own work, Shelly also does fine detail work for a nearby furniture maker, as well as keeping a hand in her former profession with some tax accounting work. Shelly uses HughesNet Gen4 to do research, source materials for her woodworking business, and file tax returns electronically. HughesNet Gen4 provides reliable service and high download speeds that weren't possible with dial-up.

"As soon as they sent me information on HughesNet, I told them to hook me up as soon as it was available."

"I use my HughesNet service for business and personal work," Shelly said. "I made do with dial-up for a long time, but the download speeds and allowances were very low and it didn't work well for me."

Shelly's home is in a dead zone for broadcast TV reception and has no high-speed terrestrial Internet. She endured slow dial-up access for years until she heard about HughesNet satellite Internet while exploring options for television service.

"The local cable service stops about four miles from my house. There is a fiber optic network available right across the road but I can't connect to it. I looked into satellite TV and eventually had someone come in to tell me if I could get it here," Shelly said. "The Internet service they were providing was actually HughesNet Gen4. As soon as they sent me information on HughesNet, I told them to hook me up as soon as it was available."

Even though she lives in a tricky spot for satellite reception, with the mountain across the street blocking much of the horizon, Shelly said her HughesNet installers had to cut only one tree branch out of the way to mount the dish on her house and position it correctly.

"I've had no problems since I was hooked up in 2012. Basically, if the power is on, then I'm connected. The download speeds and everything else is so much better than what I had before."

"I love Gen4 and it has been just about trouble free," she said. "Once I had to reboot, but that was because we had some strange weather with electric pulses, things like that. HughesNet has made a huge difference for me. When I heard what it could do, I couldn't wait to get it," she said. "I've had no problems since I was hooked up in 2012. Basically, if the power is on, then I'm connected. The download speeds and everything else is so much better than what I had before."