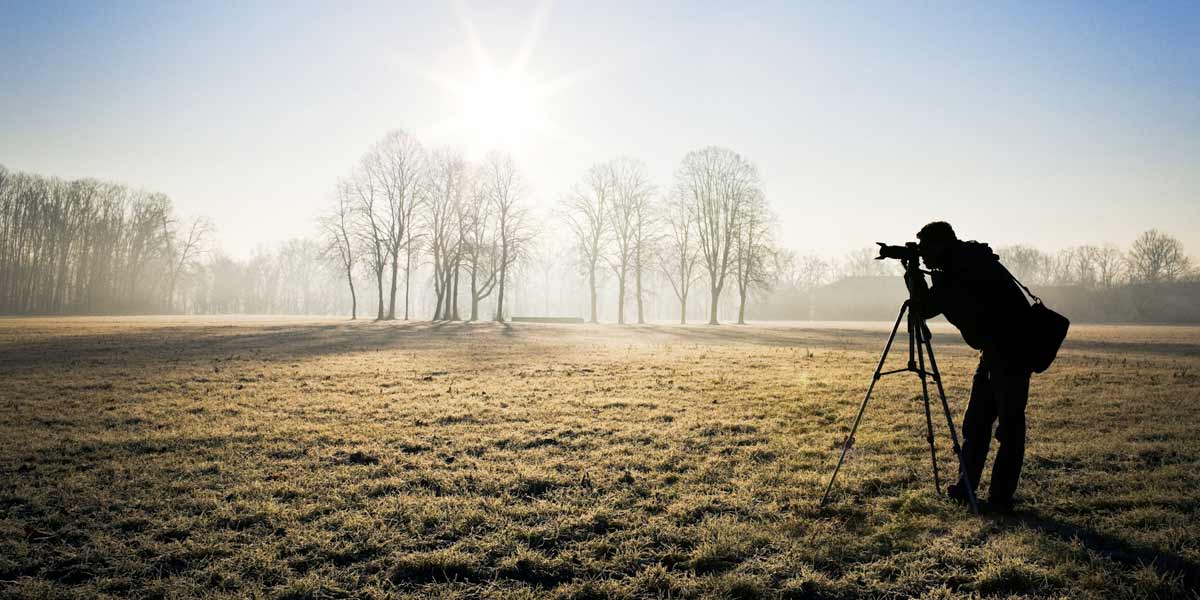 Even amid the enthusiasm for bird watching in Montana where 40 percent of people participate, Gary stands out.

Gary made 328 verified bird sightings in 2007 – an American Birders Association record that still stands. Gary employs the time-tested tools of the bird watchers' trade to make his sightings: knowledge, patience, and a good eye. He backs them up with online resources through his HughesNet Gen4 high-speed satellite Internet service.

Internet access is critical for Gary's personal bird watching and his business, GoBirdMontana, which takes groups on birding tours. Gary also needs Internet access for the bird research he does for Montana Fish & Game and the birding articles he writes for newspapers and magazines. Gary uses the Web and email to tap into state and national networks of birders who share information through websites and Facebook pages.

"I could not have made all of those sightings without Internet service. People email from all over the state when they see birds. I get their messages and go to see them myself. There is also a nationwide website called 'e-bird' where we keep track of all the birds we see. While we're in the field we record all of our sightings on our cell phones, and when we push send the information goes right into a national database and my home computer," Gary said. "I use it constantly, which is why I went to HughesNet."

"I could not have made all of those sightings without Internet service. People email from all over the state when they see birds. I get their messages and go to see them myself."

Gary lives about two miles outside the town of Deer Lodge in the western half of Montana. In its heyday, Deer Lodge served as a division headquarters for the Chicago, Milwaukee, St. Paul and Pacific Railroad, which carried minerals from the area's mines. Life has slowed down since the railroad closed in 1980 and most of the mines cut back or ceased production, Gary said, but the area still has a strong attraction among people who like a laid-back lifestyle.

High-quality Internet service, however, is a hit-or-miss proposition in Deer Lodge. The main area of town has a wired Internet infrastructure, but it doesn't extend to Gary's home. Before HughesNet, Gary used a local antenna-based Internet service. It was very slow and it had too much down time. He switched to HughesNet around 2011 after speaking to friends and neighbors who used satellite Internet.

"More of the people I talked to told me that they had more success with HughesNet than with any of the other providers."

"More of the people I talked to told me that they had more success with HughesNet than with any of the other providers. It's reasonably priced and whenever I've called, I've gotten good service. When I called to have the dish installed and the service set up, they were here on the day they said they would be."