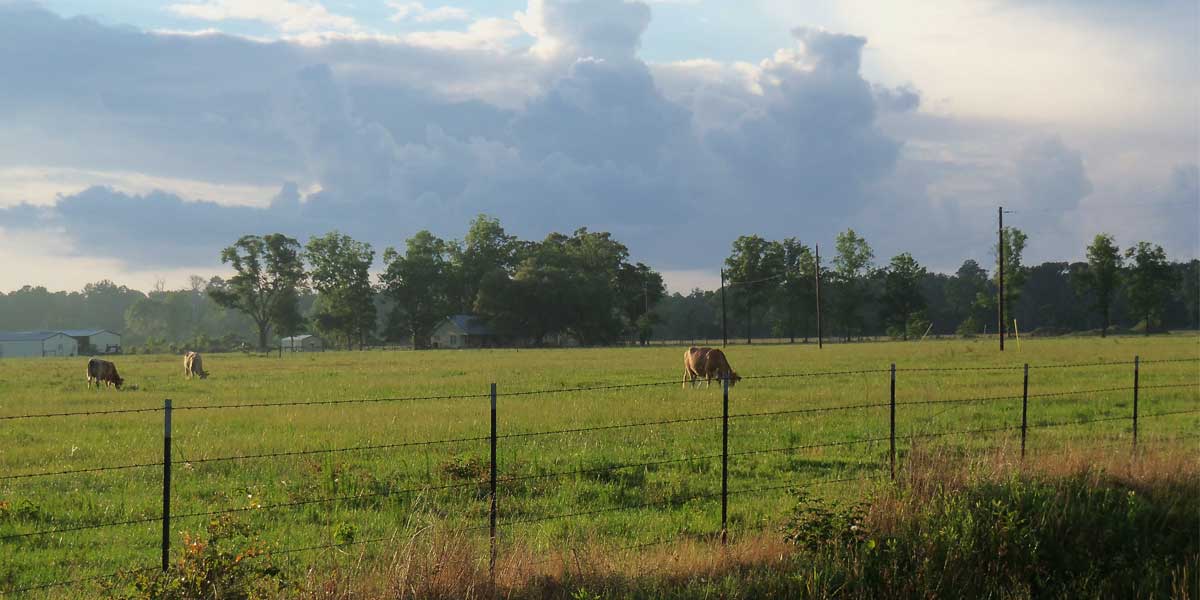 Vicki lives just 45 miles from Houston, the fourth largest city in the United States. Her town is part of the city’s 10,000-square-mile metro area, which encompasses hundreds of companies in the biomedical research, aeronautics, and high-technology industries; more than 20 institutions of higher learning; and the epicenter of the U.S. petroleum industry.

Yet when Vicki tried to get Internet access to her home, her options were more “middle of nowhere” than “edge of a major metropolitan area.”

“I love being able to hear the birds and not cars. I live where a lot of people dream of retiring”

“I cancelled my landline phone service because the phone company could only offer dial-up Internet access and not broadband,” said Vicki, who works as an administrative assistant at Memorial Hermann Hospital in the town of Humble. “I tried air card service from my cell phone carrier and it didn’t work. I paid for over a year then had to pay a $200 disconnection fee. There are some cable companies in the area, but they stay close to Interstate 321, the main highway through the area. I felt like I was in the Middle Ages.”

Vicki decided to try high-speed HughesNet satellite Internet after seeing advertisements for the service and having a good experience with satellite television service. She started with HughesNet in 2010, then upgraded to HughesNet Gen4 in late 2012. Vicki uses the Internet for email and social media sites like Facebook and Pinterest. When she got Gen4 service, she was also able to use on-demand video streaming.

HughesNet enables Vicki and her husband to stay connected to the outside world while enjoying the peace and quiet of their heavily wooded neighborhood where the trees are so dense that “people say you have to pipe in the sunshine,” Vicki said. The Trinity River runs through the neighborhood before eventually joining up with the Houston Ship Channel.

They love their three acres of privacy, but they’re still within shouting distance of their neighbors, and conveniences like malls and grocery stores are a short ride away.

“I love being able to hear the birds and not cars. I live where a lot of people dream of retiring,” she said. “With the HughesNet service I feel like part of the 21st century now. It has made things a lot easier for us. I feel like I’m connected where before that was impossible.”