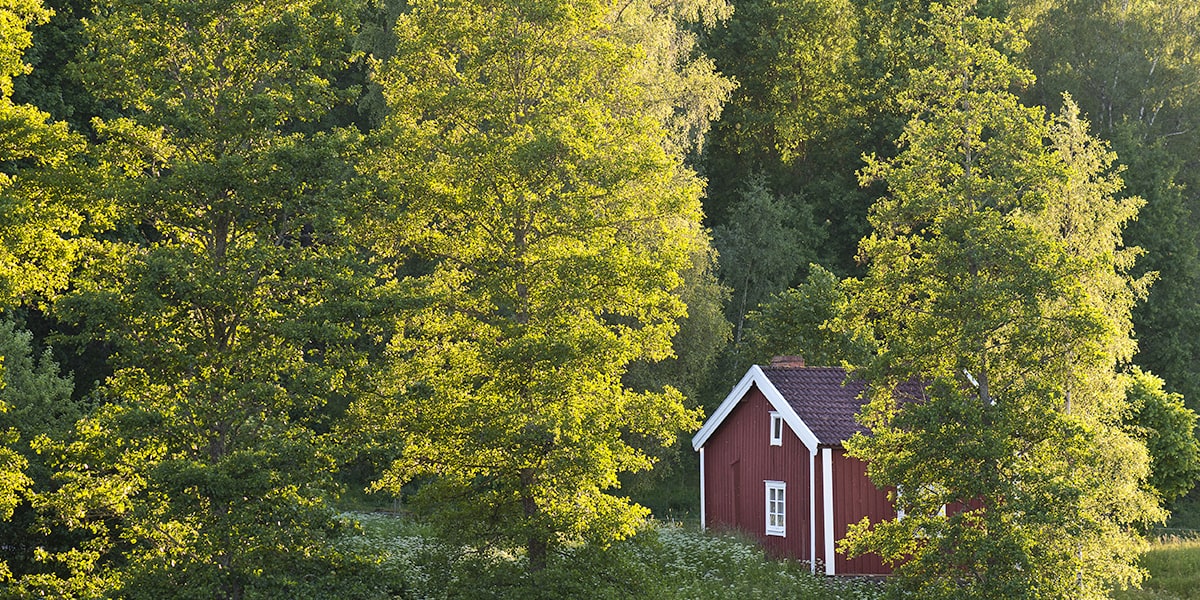 Becky K worked for 35 years as a certified surgical technologist, most of it in Grand Rapids, Michigan. When the constant activity in the state’s second-largest city started to get to her, she relocated 70 miles away near Reed City to be near family and away from the grind of urban life.

Reed City, the seat of Osceola County, has about 2,400 people compared to Grand Rapids’ 188,000. It’s surrounded by wide, flat expanses of heavily-treed woods and is a major crossroads of Michigan’s popular “Rails to Trails” system of former railroad beds converted into bike paths. Festivals and an outdoor summer music series keep the classic “Main Street U.S.A.” downtown lively during the summer and draw people toward the restaurants and shops.

“I’m near my daughter, my son-in-law, and my two grandsons and I get to do some volunteer work. I live out in the woods among the trees.”

“It’s so beautiful and peaceful out here. Nothing like the city. The traffic in Grand Rapids was just insane!” Becky said. “I’m near my daughter, my son-in-law, and my two grandsons and I get to do some volunteer work. I live out in the woods among the trees. I have to drive to Grand Rapids for doctor’s appointments or to make large purchases, but I can get everything else I need around here. There's a small grocery store and other stores just about 20 minutes away – the hardware store, drug store, all of the basics.”

“I really wanted to be able to watch shows on my computer and I can do that with HughesNet.”

Becky lives in a fairly remote area near Reed City. She has landline phone, but her only landline Internet option was a “painfully slow” dial-up service. Cell phone service is erratic because of the thick trees. She uses high-speed HughesNet satellite Internet to do her online banking, emailing, bill paying, Facebook, and general Internet surfing. She also likes to watch television shows online and occasionally downloads files. “A friend recommended Hughes to me so when I needed home Internet access I decided to try it,” Becky said. “I really wanted to be able to watch shows on my computer and I can do that with HughesNet. It’s fast enough and I rarely need to use my whole 10 gigabyte monthly bandwidth allowance.”