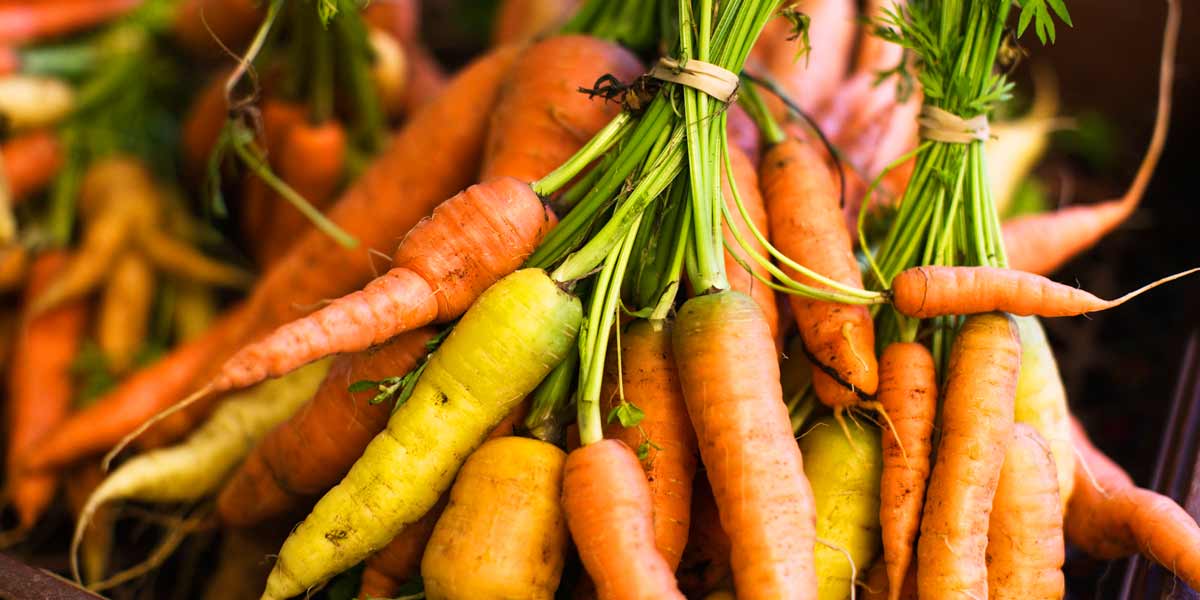 When Deb took early retirement from her career in information technology, she chose a destination far removed from warm-weather spots like Florida and Arizona. She moved to the agricultural plains of the Midwest, where she scouts for parcels of unused farmland to bring into the "farm to table" movement.

HughesNet Gen4 high-speed Internet service is one of Deb's most important tools for finding land and convincing owners to loan it to groups who will use it to grow food for local consumption. She needs Internet access for researching parcels and owners, emailing, and her other pursuits such as writing screenplays. Living in a small Central Illinois community with few services, she also needs Internet access for shopping and banking.

"It's an isolated world here. The nearest bank I deal with is over two hours away; a friend flies me there. The urban shopping areas are at least 25 miles away so I do most of my shopping online," Deb said.

"I was already on HughesNet when I heard about Gen4, and as soon as it was available, I called and said 'get me upgraded.' I’m always going to push for the most performance I can get."

A Purdue University graduate in industrial technology and computer science, Deb travels through the huge commodity crop farms of Illinois and Indiana looking for idle plots of land as small as three to five acres. Once used as pasture land, these parcels are ideal for growing crops like turnips, rutabagas, and beets that can go directly to the table. Deb has planted ten of the former pasture lands with direct-to-table food crops, producing 100 varieties of vegetables for homeless shelters, food banks, and community service groups.

"For a long time, farmers would raise eight or ten head of steer on a few acres of pasture land. It wasn’t profitable – they mainly did it as a hobby," she said. "As they got older and it was more work to care for the animals, they stopped. Many of the next generation are not interested in farming at all and conglomerates bought land for industrial-scale commodity crop production. Small pasture acreage the commodity crop farmers don't want can be perfect for direct-to-table food crops."

For the Internet service she needs to support her work, Deb initially tried a cellular carrier's Internet access stick for laptop service. She found it expensive and unreliable, so she signed up for HughesNet high-speed satellite Internet and later upgraded to HughesNet Gen4 service when it came out in 2012. HughesNet Gen4 provides download speeds of up to 15 Mbps and download allowances of up to 40 gigabytes per month to much of the U.S.

"Gen4 is better than any of the other services I could get out here. Landline isn't an option and the other wireless services I’ve tried aren't as good."

"I was already on HughesNet when I heard about Gen4, and as soon as it was available, I called and said 'get me upgraded.' I'm always going to push for the most performance I can get. Now I can download whatever information I need whenever I want it," she said. "Gen4 is better than any of the other services I could get out here. Landline isn’t an option and the other wireless services I’ve tried aren’t as good."