Publishing and Puttering with HughesNet on Michigan's Upper Peninsula 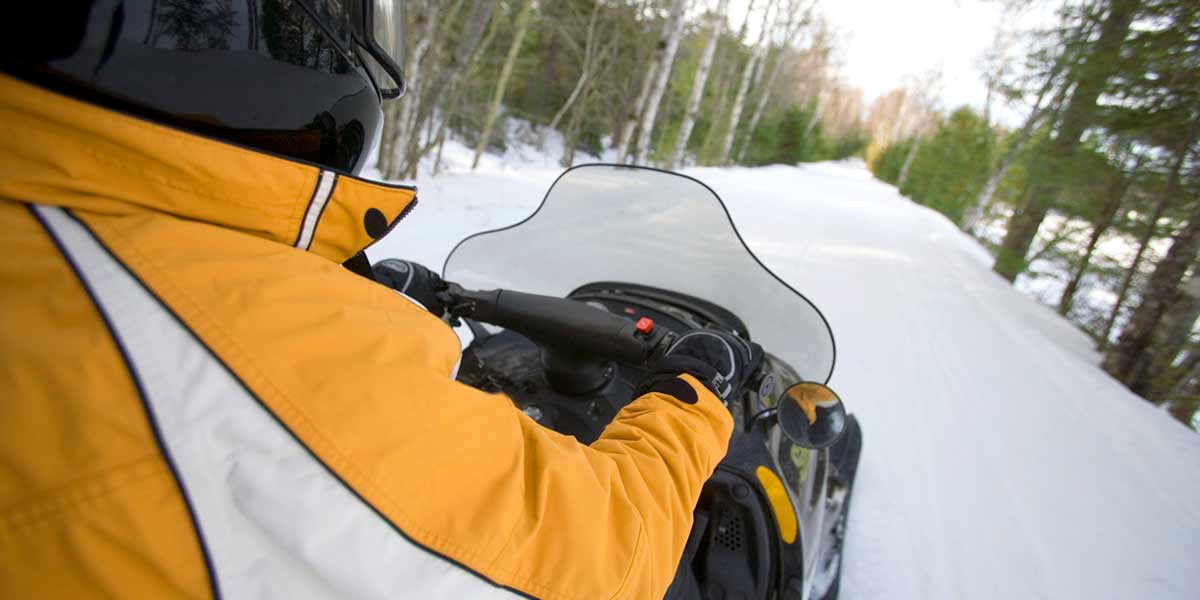 Shunning Florida or the Sun Belt, Donna and Fred moved to Michigan's Upper Peninsula after they retired from their careers in the Grand Rapids area.

Donna and Fred settled on the Garden Peninsula, which extends 26 miles from the Upper Peninsula mainland into Lake Michigan. Donna, a self-published writer since 1989, runs a publishing business out of their home. Fred indulges his passion for anything with a motor and wheels. Both of them have help from HughesNet Gen4 satellite Internet service.

Donna and Fred replaced their dial-up Internet services with HughesNet satellite Internet in 2006 and upgraded to Gen4 in 2012. Gen4 provides higher speeds and greater reliability that enable Donna to update her publishing business's website with new images and blog posts. It also helps her to network with other writers through online groups.

"It's important for me to be able to network through the Internet," she said. "I have made a tremendous number of connections through writers groups like the Upper Peninsula Publishers and Authors Association (UPPAA). Going on social media sites like LinkedIn, Facebook, and Pinterest is much faster on Gen4."

Donna has also used Gen4 to broaden the range of books she produces. She now does books with more graphics and images and has created three photo books online. "In the past, I wouldn't even have considered them because of the slow speeds on dial-up. With HughesNet Gen4, now I can use Picture.com and Shutterfly and upload eight to 12 photos in the same time it used to take me to upload one," she said.

After retiring, Donna and Fred had originally intended to settle near upscale Traverse City, a popular Michigan tourist and retirement spot, but found it too expensive. The Upper Peninsula – or "above the bridge," in Michigan lexicon – offered history and rural peace in a hilly, tree-studded landscape at a more reasonable price.

"It's a nice place to live if you like remote. We have lots of privacy. We can see our neighbors' house through the trees, but we're not too close," Donna said. "We have about seven acres of woods around our house and we've made our own cross-country skiing trail. My husband fixed up an old snowmobile and he goes out and packs down the snow to make skiing tracks."

"Gen4 gives us double the speed we had before and has really snapped up our browsing time."

While Donna appreciates her area's peace and beauty, phone and landline Internet service border on the rustic. Before HughesNet, Donna and Fred relied on dial-up Internet access over a copper wire network. Maintaining Donna's two publishing websites – Bigwater Publishing LLC and SelfPublishingNavigator.com – was difficult over a dial-up connection. Fred subscribed to automotive publications that provided video clips that were hard to view over dial-up.

"Gen4 gives us double the speed we had before and has really snapped up our browsing time. I worked with one guy for several months on a Google+ Hangout and I remember telling him I was on a satellite Internet connection. He said that was funny because of everyone he hung out with, I answered the fastest," Donna said.