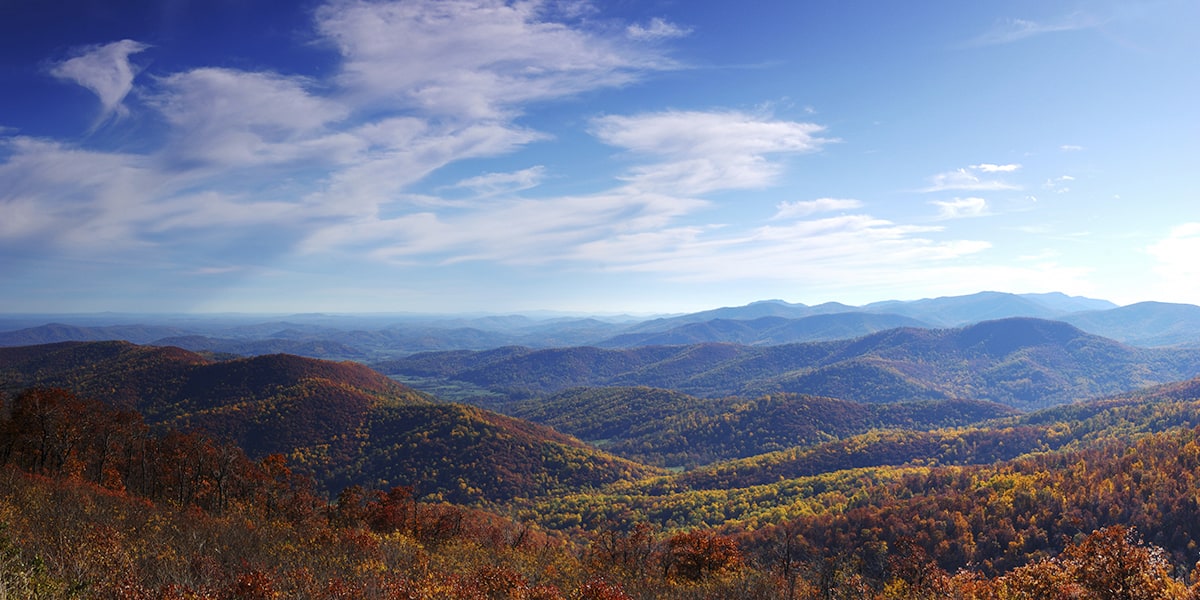 Jamie R has a career as an accountant in the Washington D.C. suburbs, a home at the foot of the Shenandoah Mountains, and a three-hour commute in between.

Before she discovered HughesNet satellite Internet service, Jamie did the frustrating commute–more waiting than driving—five days a week. Now it's down to a manageable twice a week thanks to a work-at-home program that allows her to work from home using HughesNet.

"The second stretch of my commute is only 21 miles, but it can take anywhere from an hour-and-a-half to two hours to cover it. You can sit on one four-mile stretch for an hour," she said. "I've been stuck on that road for five hours a few times. It was so bad I pulled off the road, called work and said I was turning around. Now, with HughesNet, I can work at home three days a week and leave early enough at 5:30 a.m. on the other two days to beat the worst of the traffic. I couldn’t do that every day, but this is a good balance."

“Now, with HughesNet, I can work at home three days a week and leave early enough at 5:30 a.m. on the other two days to beat the worst of the traffic. ”

Working remotely enables Jamie to live a laid-back life near the Shenandoah Mountains with her husband, Robert, and her youngest stepson on two acres near dairy and horse farms in rural Culpepper County.

Jamie, an Alabama native, likes the combination of quiet and seclusion in Culpepper County, views of the nearby mountains, and the relatively close access to conveniences such as stores and a movie theater. When she moved from the suburbs in a close-in D.C. area, however, she lost one big amenity–Internet access.

"My husband had just bought this house and when we met I thought I'd like to live in the country again. I do, but there was no Internet access out here, not even cell reception. I tried Hughes after a friend recommended it," she said. "If I had known it could be that easy to get service then I would have called years ago. From the very first phone call to when our service was hooked up, I was amazed how knowledgeable and on the ball everyone was. The installer was wonderful and we’ve never had a problem."

“From the very first phone call to when our service was hooked up, I was amazed how knowledgeable and on the ball everyone was.”

Jamie and Robert use HughesNet to home-school her stepson with online software rather than relying just on books. They and their adult children, who visit on weekends, download music, shop online, and use social media sites like Facebook. Although their area lacks cell service, they’ve been able to connect to the wireless network by routing calls through HughesNet.

"My husband isn't a computer person. He didn't even know we didn't have Internet service up here until I needed to connect to work," Jamie said. "Now the kids have set up Pandora on his phone and download songs for him. He likes it, and now the kids would die without Facebook. I don’t know how we got away without having it for so long."

Jamie usually works from the office at the back of her house but also likes to work on the back porch, where she can hear the cows mooing at a neighboring farm.